The province of Neuquén, together with Río Negro and south of La Pampa, constitute the Southern Wine Region of Argentina. There is a route in Neuquén that combines the smells and flavours of this land, with an exciting palaeontological experience.

Following this circuit you can witness the traditional production of farms and the industrial production of wineries, and visit paleontologic museums where fossil replicas are on display.

Besides, you have the possibility to witness the production of typical products and taste fine dishes. Among the significant fossil remains you can admire, the ones that stand out are specially those from terrestrial vertebrates and marine invertebrates, and also some plant fossils.

Rincón de los Sauces, Villa El Chocón and Plaza Huincul are some of the places where you can admire paleontologic discoveries within the province 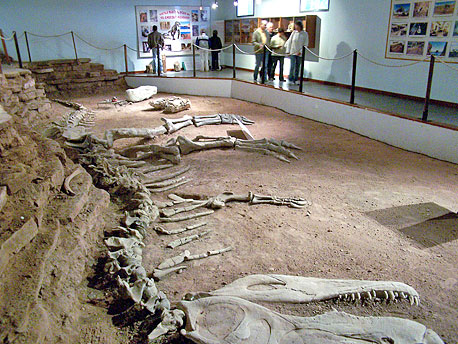 In the towns of Plottier and Centenario there are numerous farms where you are offered the chance to learn the process of the production of fine fruit, stone and pip fruit, the growing of vegetables, the making of jams, the canning of fruit, the breeding of farm animals and the production of cheese and sausages, among others. 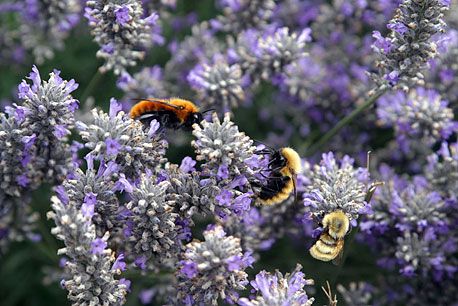 As far as wine making is concerned, wineries concentrate mainly in the surroundings of San Patricio del Chañar. Del Fin del Mundo, Malma, Familia Schroeder, Patriti , and Secreto Patagonico are functional, state-of-the-art wineries, equipped with the latest technology, and ready to receive tourists. In the north of Neuquén, “Des de la Torre” is a small family winery that produce wine with a long tradition in Chos Malal city. Visitors are given the chance to tour the wineries guided by an expert, try and purchase wines, and taste regional dishes prepared by specialized chefs. 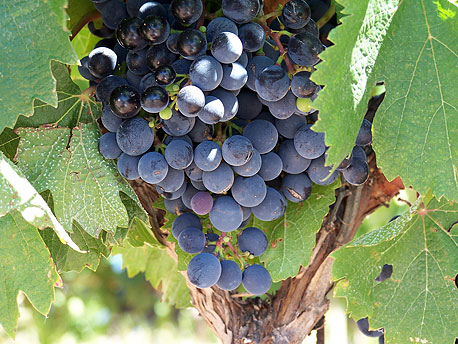